Called “world class” by renowned artist John Fogerty, Jodie Windal Kennedy grew up in Athens, Georgia, where she started singing in choruses and musicals in the 4th grade. She attended many Georgia All-State Choruses and was chosen as one of 8 sopranos to attend Georgia Governor’s Honors Program. As a history and French major at Michigan State University, she was offered a vocal scholarship, while singing in two of the university’s top choral groups. She also attended Berklee College of Music, with a vocal scholarship. Chosen Athens’ (Georgia) Junior Miss, she also won “Creative and Performing Arts Award” for her singing performance. She has sung the National Anthem at a University of Georgia basketball game, and a Michigan State University football game (and was also on Homecoming Court,) was chosen as a cast member of “Up With People,” (the international touring group,) and loves being a part of any soulful musical collaboration/celebration. 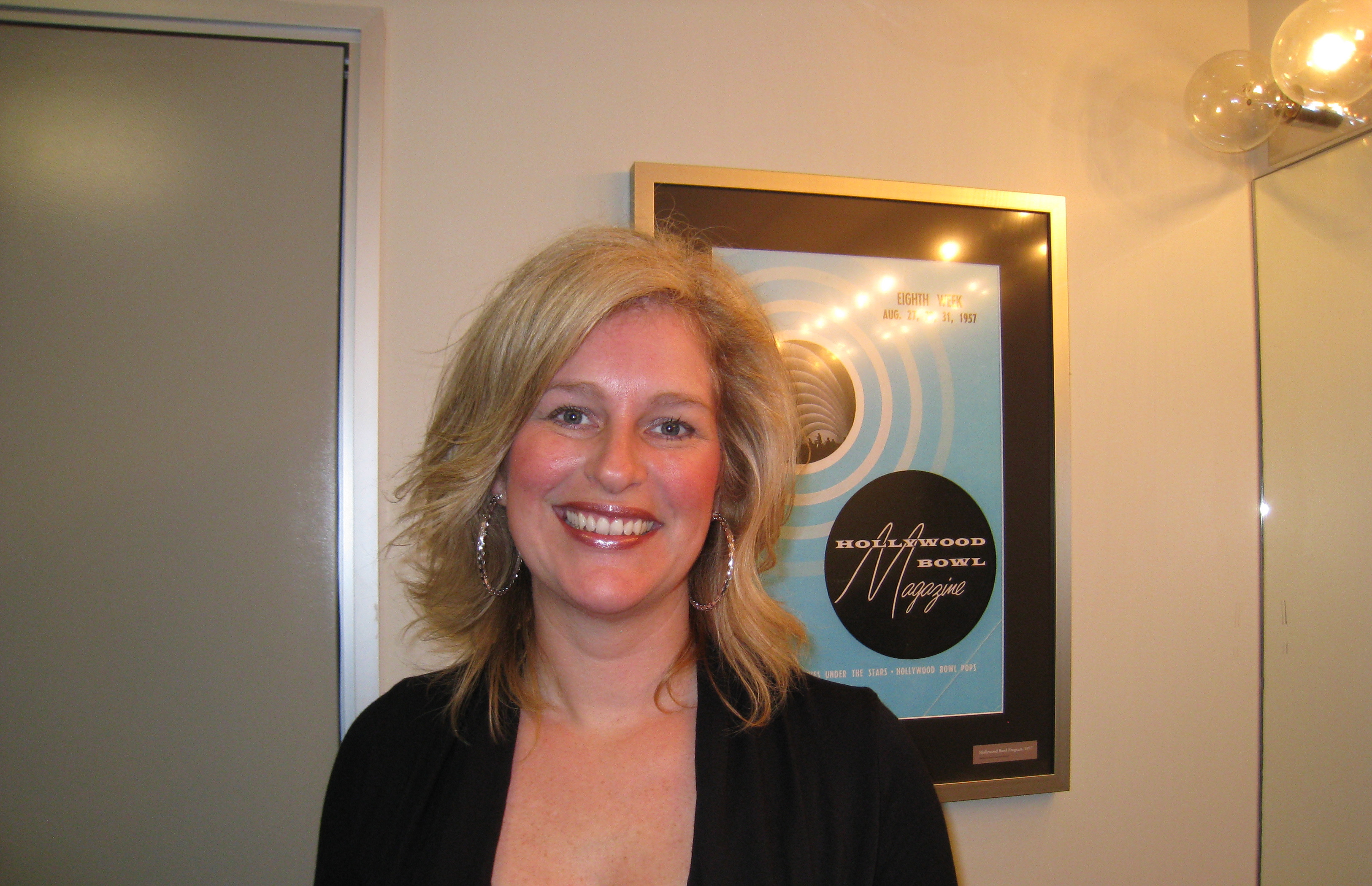 In Los Angeles, she has continued to sing varied types of music with many wonderful and talented artists, at interesting venues.  She has sung choral, solo, back-up, live and studio gigs. Jodie enjoys listening to, and singing, music from classical to country to rock ‘n roll to gospel! (She has sung “Elijah” at Carnegie Hall, “Sweet Adelines” in Toyko, Durufle in Paris, and country rock at the Ryman in Nashville, as well as rock ‘n roll on the main stage at Stagecoach Festival in Indio.) She has recorded and performed various “trailer music,” which has been heard on the Olympics broadcasts, various professional sports programs, and numerous movie trailers/previews, as well as television shows and movies. 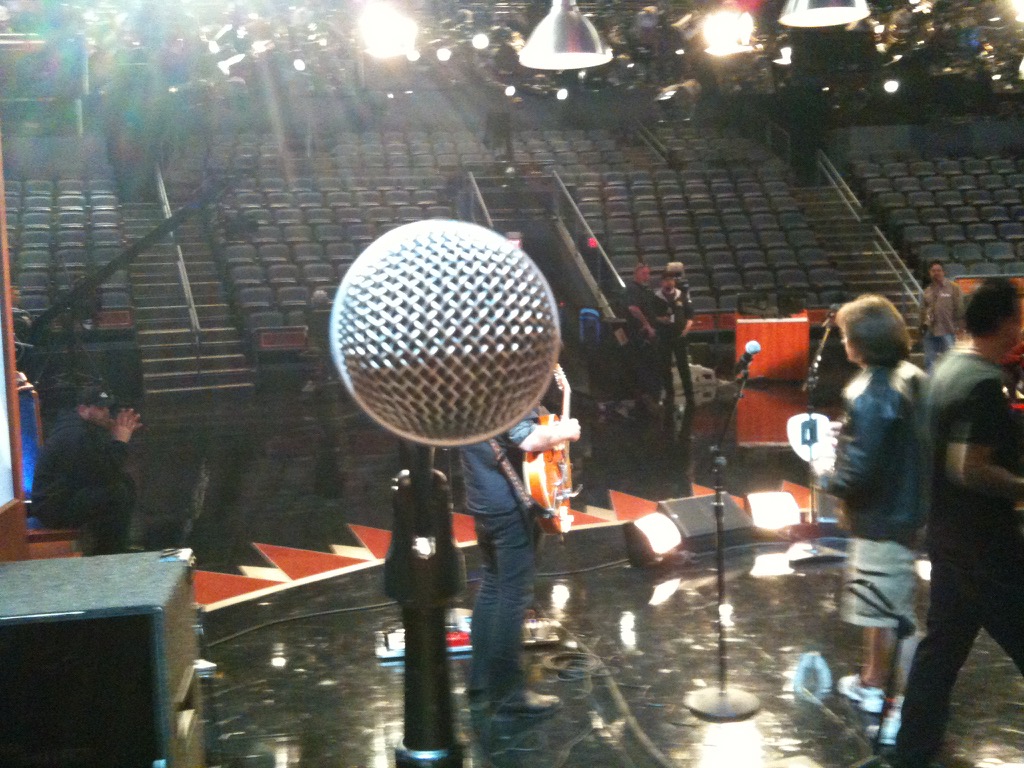 Jodie has sung with John Fogerty on a number of projects. She appears in Fogerty’s concert DVD, “Comin’ Down the Road,” recorded at Royal Albert Hall in London. She performed in the July 2,3,4 Hollywood Bowl concerts with John Fogerty, and is featured on his album, “The Blue Ridge Rangers Rides Again,” (heard on 11 of 12 tracks,) which was released on Verve Forecast Record Label. Jodie can be heard on the single, “When Will I Be Loved,” along with John Fogerty and Bruce Springsteen. She is also featured on the single releases “Back Home Again” (country music radio release,) and the Grammy-nominated “Change in the Weather” (rock radio.) 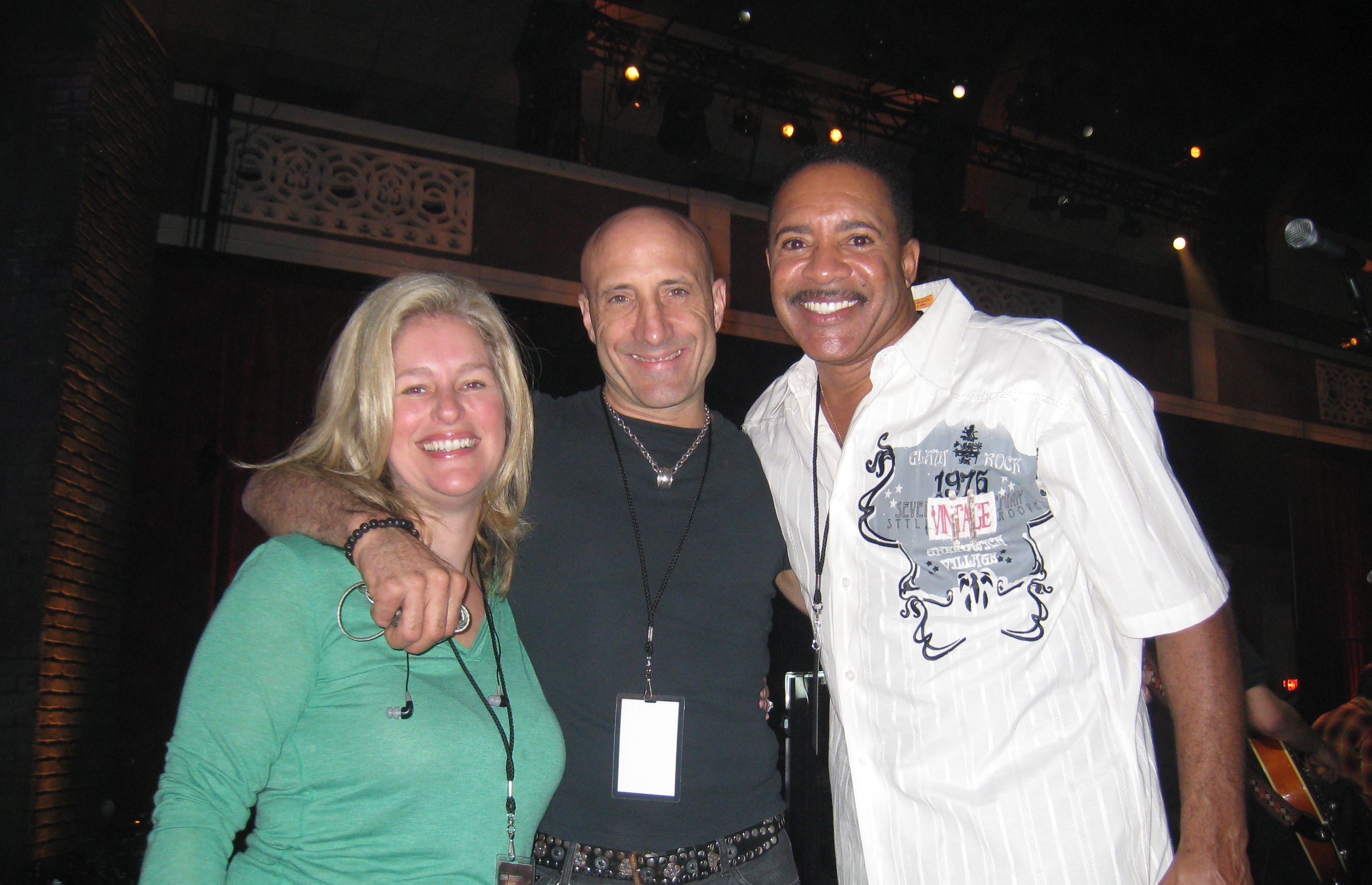 She toured the U.S. and performed with John and the band on “The Late Show with David Letterman”, and at South Street Seaport in New York City.  She performed on “Late Night with Jimmy Fallon”.  In Nashville, the band performed at Mercy Lounge, as well as at the Americana Music Awards show. Jodie appeared on “The Tonight Show with Conan O’Brien” (NBC), and in concert at the Kodak Theater in Los Angeles. She also appeared with Fogerty and band on the Emmy Award-winning “Live By Request,” a PBS two-hour live show. John and band were also guests on a one-hour show on Sirius/XM Radio, out of New York. 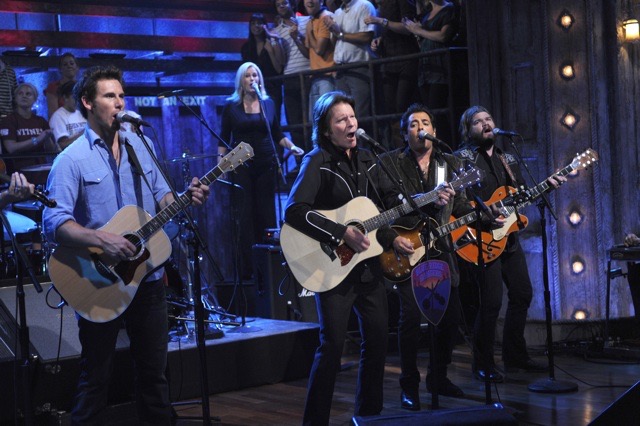 Chorally, in addition to performing Elijah at Carnegie Hall, she has sung Handel’s “Messiah” several times with Angeles Chorale and has sung in the “Holiday Sing-along” concerts at the Walt Disney Concert Hall. (www.laphil.com) She sang the Messiah at Crystal Cathedral, along with the internationally acclaimed and televised Crystal Cathedral Choir, conducted by her mentor, Donald Neuen. She has sung Beethoven’s Ninth at Disney Hall several times, being conducted by Zubin Mehta and others. She has also enjoyed singing with the Metropolitan Master Chorale, with talented director/arranger/composer Glenn Carlos. Jodie spent a week performing the works of Poulenc (“Gloria” and “Stabat Mater”) and Durufle (“Quatre Motets”) with the New York City Master Chorale in Paris, France, at such sites as Eglise St. Sulpice, Notre Dame D’Auteuil, and Pont des Arts. She joined The New York City Master Chorale in Florence, Italy for 10 days of performances. She has joined a group of talented singers, with contractors Tim Davis and Edie Lehmann Boddicker, to perform at a benefit concert for the Trevor Project Live (directed by Adam Shankman), at the Hollywood Palladium, singing with artists Eli Lieb and Titus Burgess. 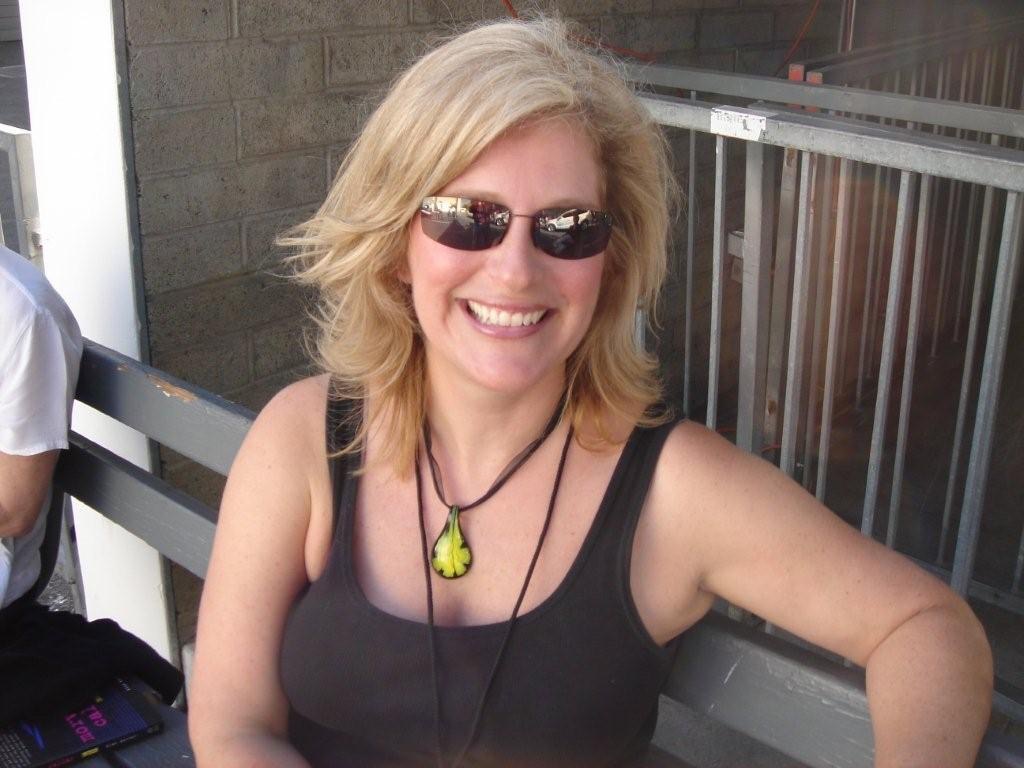 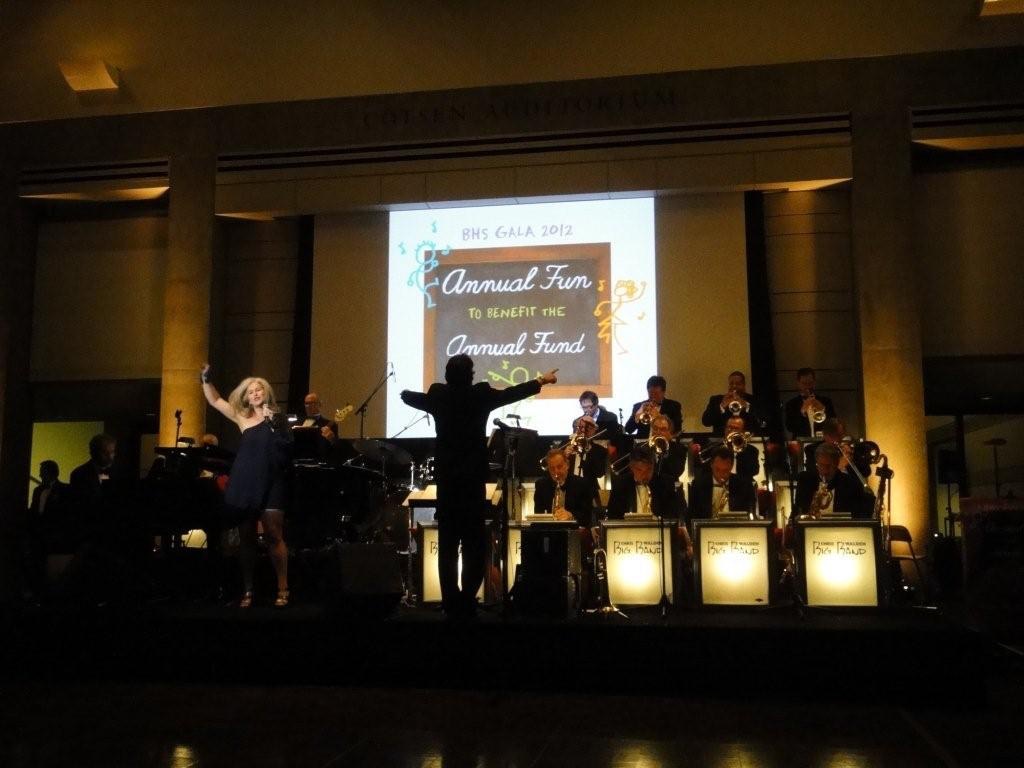 Jodie was the featured artist on the one-hour M2B Television Show on NBC, directly after Saturday Night Live, in Southern Markets. She was a featured guest with the Grammy-nominated 18-piece Chris Walden Big Band at a fund-raiser Gala. She was a featured performer at another Gala function at the Montage Beverly Hills. Additionally, she solos in churches periodically. 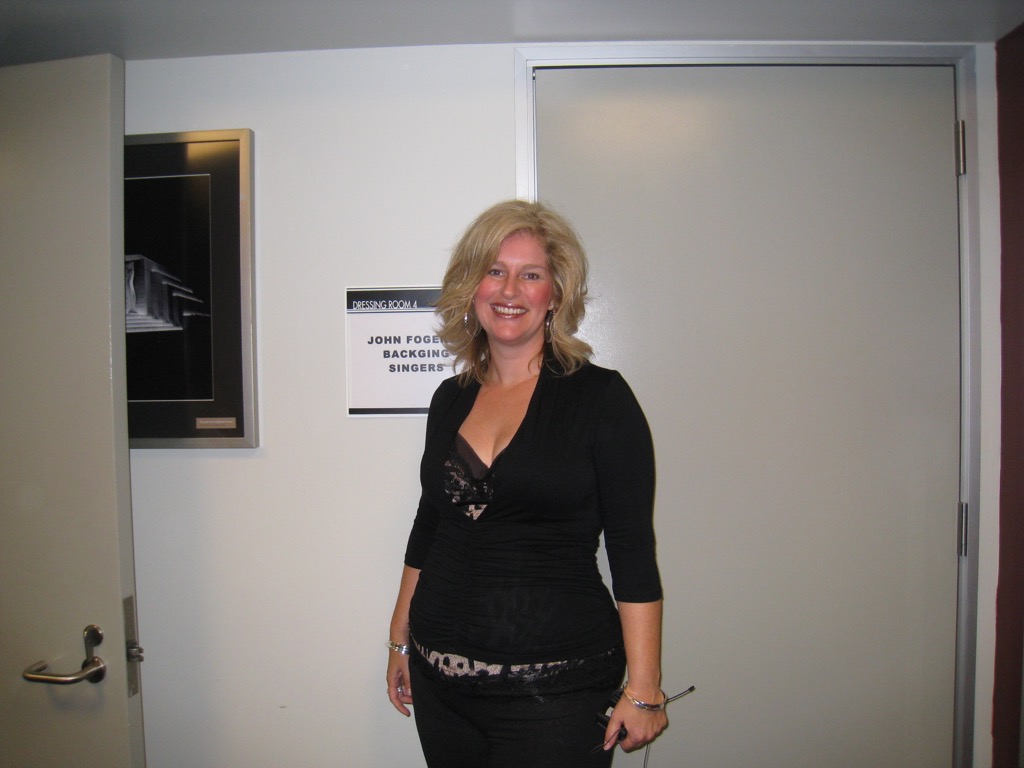 Jodie looks forward to wonderful projects and exciting musical adventures to come. She specializes in harmony and background vocals, is an excellent sight reader, a quick learner, and a vibrant live performer. As Maestro Don Neuen said, “Jodie is a shining light up there...” She speaks and understands French, and has sung in Italian, Latin, German, French, Russian and Hebrew. She can be contacted at the address below. She can be contacted atJodie@JodieKennedy.com 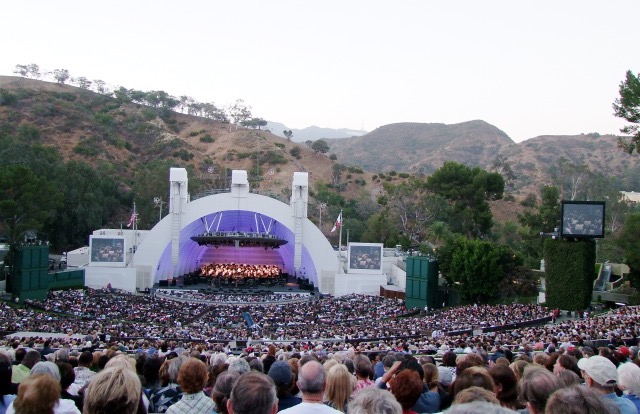 Want to get in touch?

Thank you! Your submission has been received!
Oops! Something went wrong while submitting the form.