Called “world class” by renowned artist John Fogerty, Jodie Windal Kennedy grew up in Athens, Georgia, where she started singing in choruses and musicals in the 4th grade (Hooray for public school music programs!) She attended many Georgia All-State Choruses, and was chosen as one of 8 sopranos to attend Georgia Governor’s Honors Program. As a history and French major at Michigan State University, she was offered a vocal scholarship, while singing in two of the university’s top choral groups. She also attended Berklee College of Music, with a vocal scholarship. 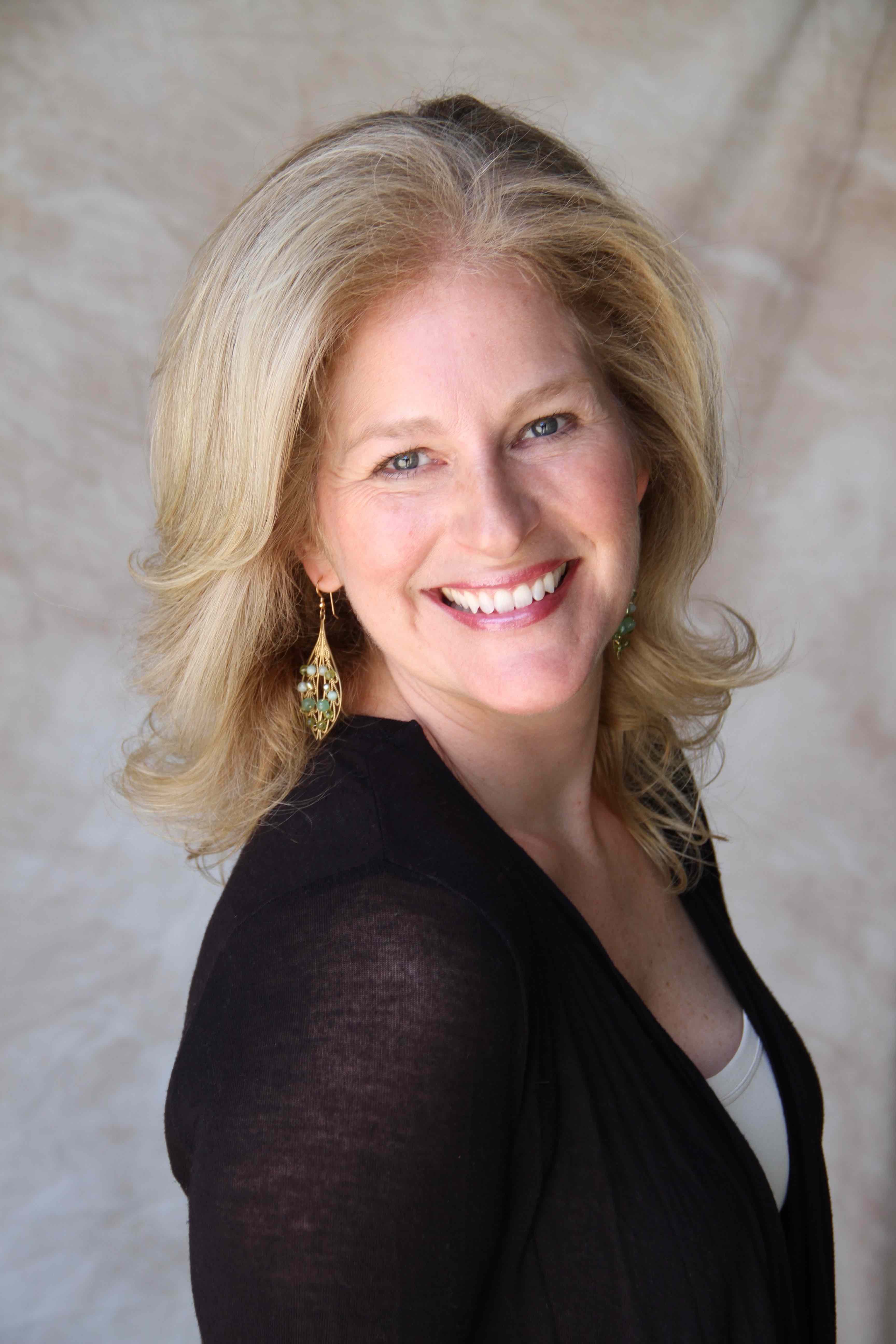 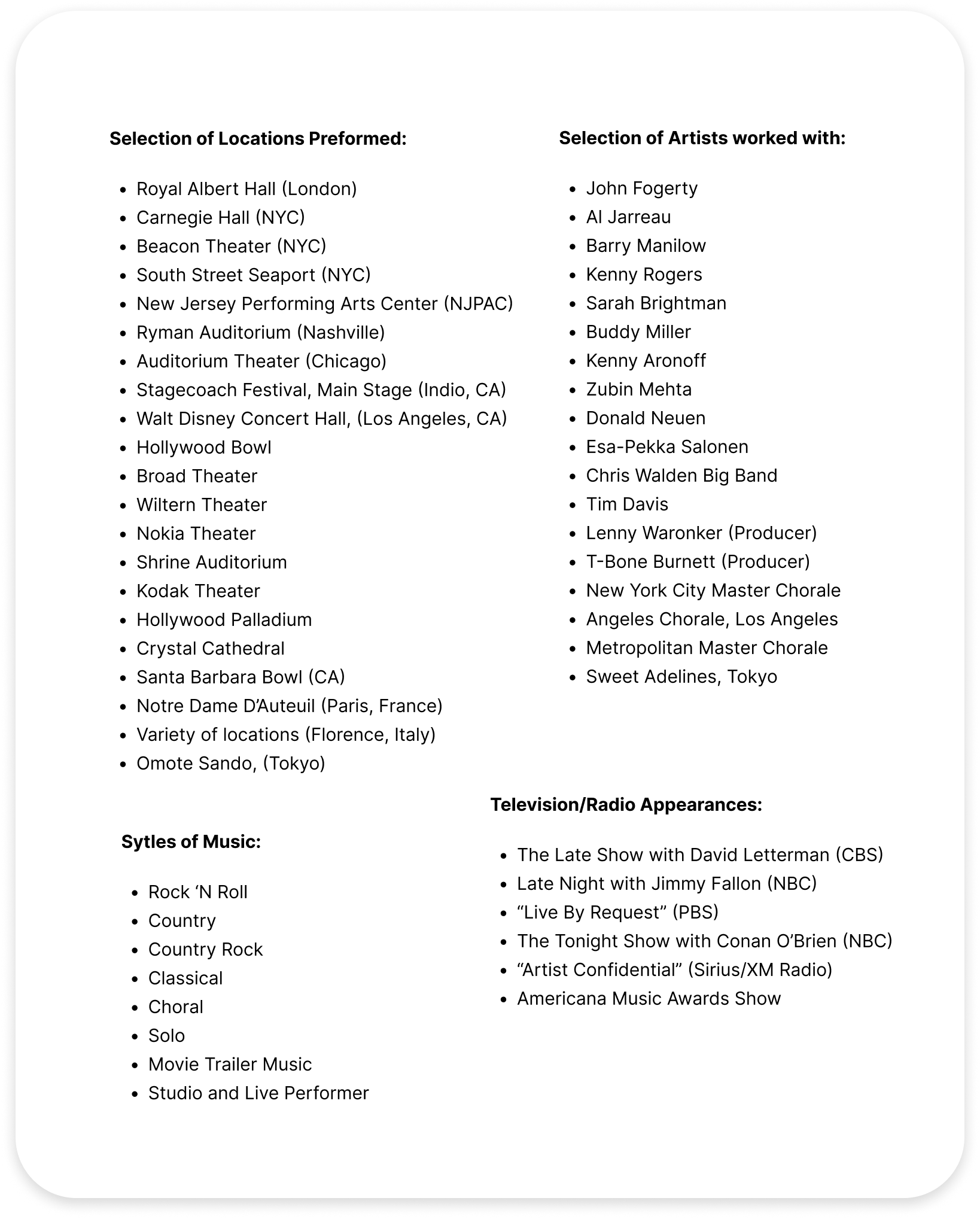 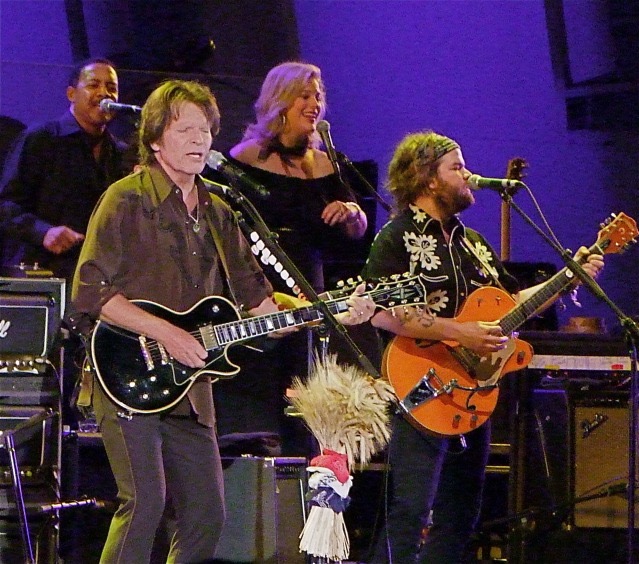 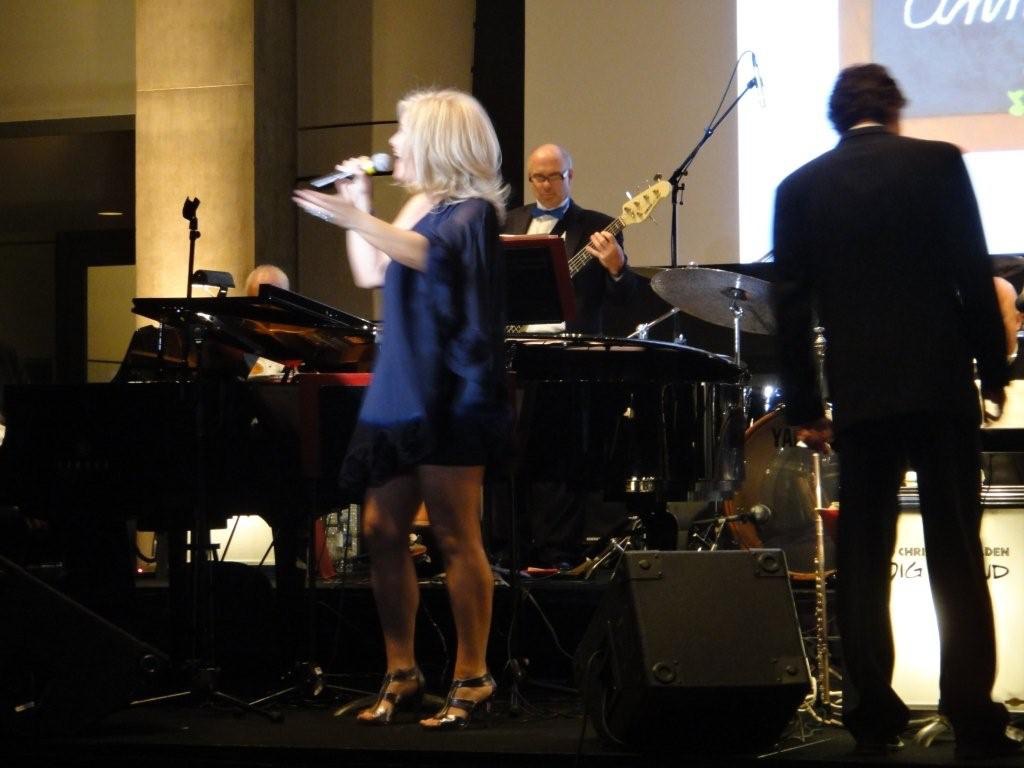 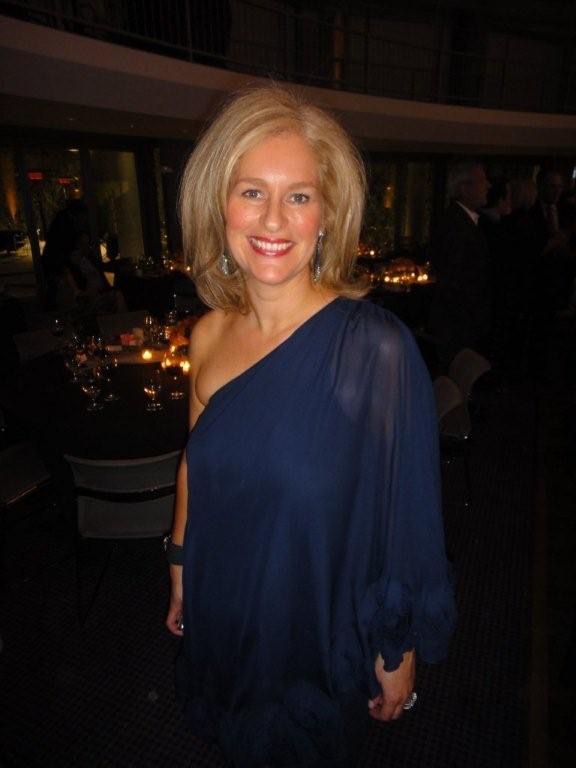 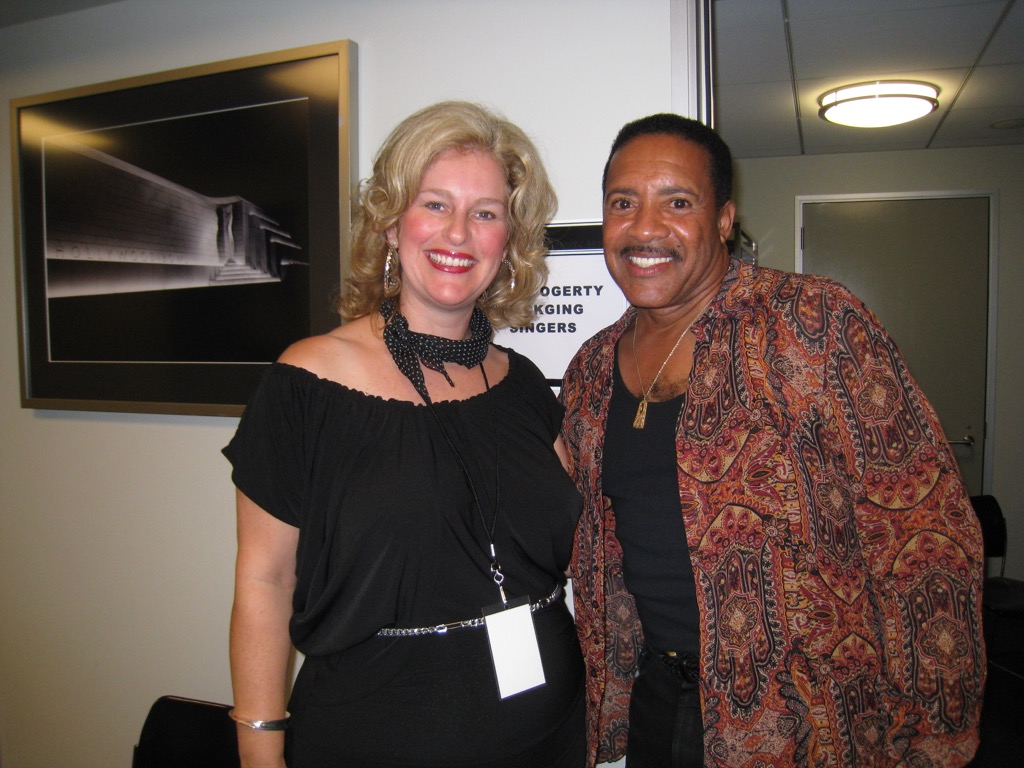